Go check out the feature and premiere for Rod of Correction's new video up now on Kerrang! Magazine. https://www.kerrang.com/the-news/rod-of-correction...

All our December releases are officially out in stores today!

The long awaited discography for Orange County's Hard Stance is available for pre-order today. All vinyl is already here so there's no delay on shipping them out. We are still waiting on t-shirts so if you want your vinyl to ship out now instead of waiting for the shirts to arrive be sure to let us know when you order.

Pre-orders for the repress of Count Me Out's second full length "Permanent" are available today. Vinyl is already in house and shipping! 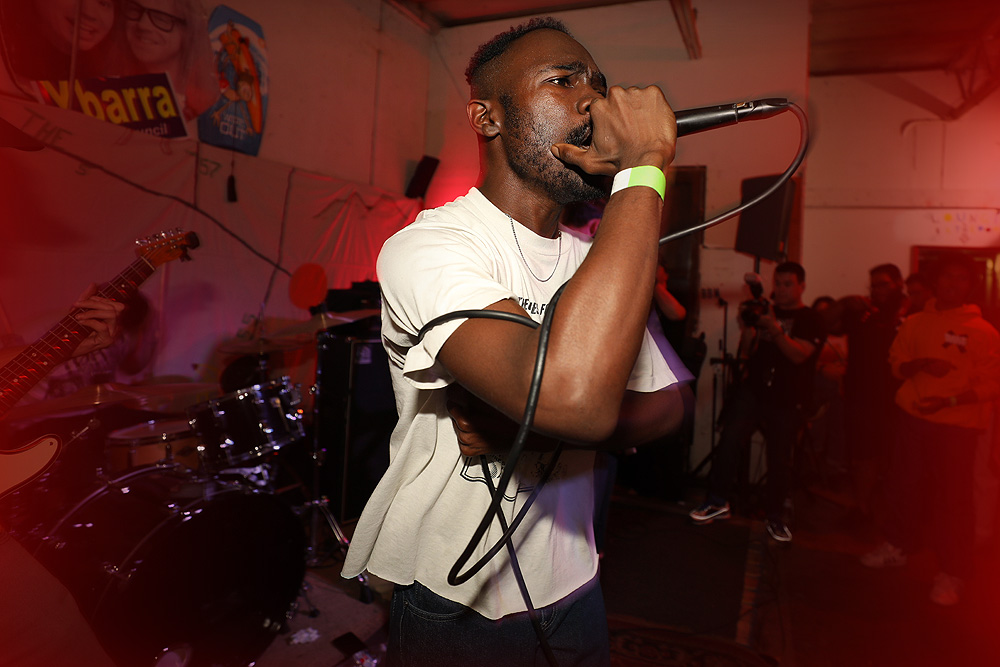 Lancaster, CA's Coolside are the latest in the Indecision X Programme series and are set to release their first set of new recordings in years. To say we are excited is an understatement, the new EP titled 'Exploration of Self', is due for a January release date.

Pre-order for Count Me Out's long out-of-print Indecision debut, 110, starts September 1st. Available on White (200) and Gold (300) vinyl. Also available is a limited amount of bundles with both color ways and some of the leftover 110 Demos 7"s that we released for United Blood 2018. Two limited shirts design available as well.

A departure from the hardcore thrashery you may be used to, the next EP in the Indecision x Programme series, Modern Color's Portuguese Bend, is a fine tuned melodic rock adventure. Released in conjunction with Other People Records, whom Modern Color released their full length with last year, the first pressing of this 7" is available on Purple (500) colored vinyl.

Released last year but pulled because of a pressing flaw. Well, the new re-done versions are here and available on Blue Swirled vinyl (435).

The second installment in the Manic Hispanic vinyl releases is now available for pre-order. Only 500 copies made for The Recline of Mexican Civilization and they will start shipping in mid-Septemeber.

The third release in the Indecision x Programme collab comes out this week. Fuck It..I Quit!, who just came back from a summer tour in Europe, feature ex-Ensign frontman Tim Shaw who makes a return to the label after almost 20 years. Crazy.